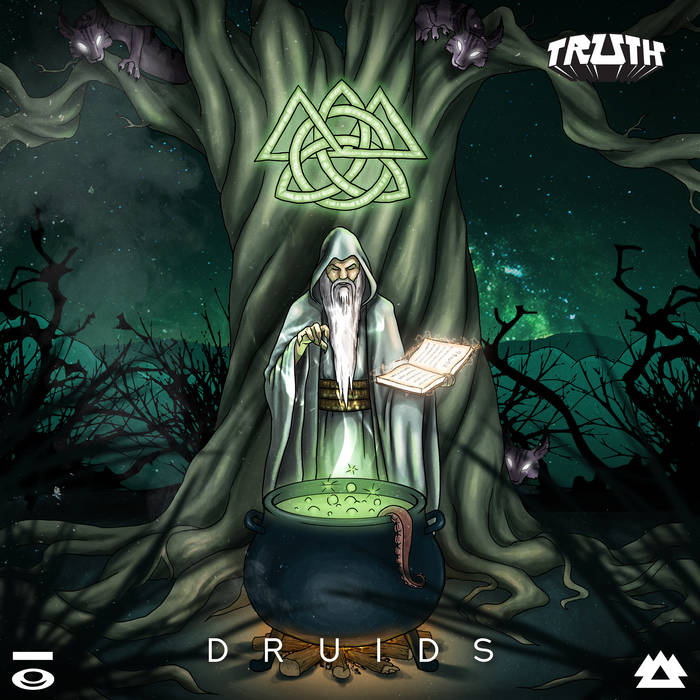 Sonic architects of songs with an emotional heft as heavy as the subwoofer rupturing basslines that underpin their work, TRUTH are one of New Zealand's finest creative exports. Respected across the globe since inception, TRUTH have, as both world-class producers and party-rocking DJs, cut a clear pathway through the international dubstep scene with an extensive catalog of groundbreaking projects like The Unexpected EP and Wilderness of Mirrors album.

On the global touring circuit, the fruits of their labor have included hundreds of shows & festivals across Europe, New Zealand, Australia, Asian, South & North America, as well as key hosted Deep Dark & Dangerous takeovers at some of the world’s top festivals, including Shambhala, Outlook Festival & Infrasound.

Through dedication to their craft, TRUTH has seen their stock rise placing them as in-demand remixers and sound designers, their music finding its way into major television productions such as ‘American Horror Story’, receiving numerous awards including ‘Best Electronic Artist’ in the New Zealand Music Awards, and earning a following of ardent listeners worldwide. They've also received key DJ support from the likes of Skream, Bassnectar and Liquid Stranger, to name just a few.

The Druid EP opens strong with its colossal, low end-heavy title track, "Druids," which commands your attention with it's imaginative vocal sample which explains the history of the druids and gives way to a hypnotic groove throughout. The tension of Druids is relieved with a smoother listen with "Hold Ya Tongue," which incorporates effervescent chants and flowing water into Truth's patented dubstep style. The third track, "Anubis," again showcases the New Zealand duo's versatility by seamlessly shifting between middle Eastern guitar and other-worldly, warped production punctuated by heavy bass accents. The EP's eerie, UFO-inspired final track, "Seeing Things," provides equal doses of haunting accounts of sightings and trippy production to round out the diverse project.

'Druids' is available Friday May 15 via WAKAAN