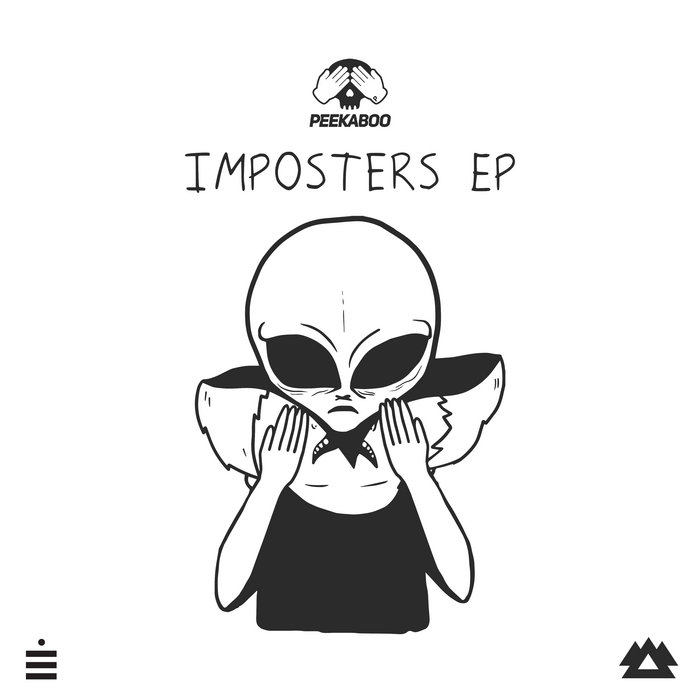 All Things Dub What Peekaboo!? All tracks are absolutely massive! Big up's and support! <3

PEEKABOO might be a fairly new name in the game, but his space-laced beats have been commanding attention from bass fans and artists alike. Despite launching his music career just one year ago, the producer has already garnered support from the likes of REZZ, RL Grime, Bassnectar, Dubloadz and Caspa. He’s also managed to catch the eye of label boss Liquid Stranger, who now welcomes PEEKABOO’s debut EP Imposters to WAKAAN.

PEEKABOO’s Imposters EP has already become a firm favorite for artists rinsing the festival circuit this year – and for very good reason. The producer introduces an entirely new take on the experimental bass genre, layering warped basslines and eerie sonics upon a deliciously leftfield landscape. The end result is an otherworldly masterpiece, as PEEKABOO paves a clear path to the unknown with Aliens, Arrival, Invasion and title track Imposters.

Cementing his position as one of this year’s acts to watch, PEEKABOO continues to demonstrate his sound design prowess and unique musicality with Imposters EP. With a Bassnectar collaboration already under his belt and a steadily growing pool of supporters, keep your eyes and ears on PEEKABOO as he plans his overhaul of the bass scene one